Childhood in Australia was very often spent on the beach, partic­ul­arly during the long summer holidays each December, January and into February. If families had enough money (in the 1950s and 60s), they rented a holiday house as close to the sand as possible. If families were short of cash, they took the children to a tent or caravan holiday site for a fortnight. Families tended to go back to the same beach resort, year after year after year. For Melbourne families, that would have been Rosebud, Dromana, Frankston, Anglesea, Ocean Grove or Torquay. 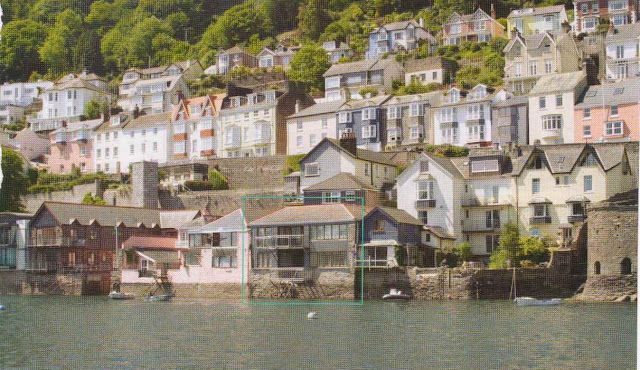 But these were simple holidays. Children used to be marched off to the communal shower blocks every evening, in their dressing gowns and carrying their toiletries in a bag. The need to be near the ocean faded, as Australia became more sophisticated. By the 1970s, we were staying in motels! And not necessarily in Rosebud every year!

Now, decades later, I am coming back to the idea of beach-frontage once again.
A close friend of mine died at 53, hit on his motor cycle by a bus coming in the opposite direction. Everyone has lost grandparents, aunts, uncles, even parents and although it is very sad, it seems “natural” to lose the older generations. Losing a peer was devastating. He was healthy, fit, worked hard in business, had a fine wife and children, and was looking forward to spending more quality leisure time in the near future.

This death made me reassess my own priorities in life. I decided that living in a house that faced the ocean would be peaceful, healthy and fun to share with family and friends. I still dream of sitting out on the veranda after work, watching the sun go down over the water, with perhaps a glass of vodka and orange juice in hand.

It must be a popular dream – there is a blog called 43Things whose most popular post was to live by the ocean. My favourite was Welcome to My Beach Cottage Fantasy in the Beach Cottage Love blog, but dream home, beach moments, sundry thoughts blog is also intriguing. 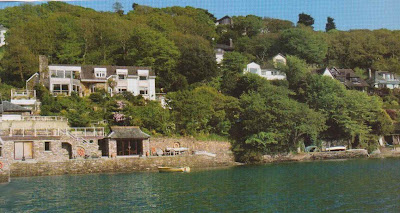 However there are two main problems to be negotiated. Firstly ocean frontage costs an absolute fortune. And secondly, because the block of land is likely to be small, I would have to give up my dream of being self-sufficient in fruit, vegetables and herbs.
Posted by Hels at 17.9.09

A difficult decision, space or ambient view. I wonder whether you can have your cake and eat it. Somewhere with a little more space for growing fruit and vegetables perhaps a little way back from the coast, but with the sea still in easy distance.

I live in Cornwall with the sea on both sides, but the only people who can afford to live on the coast are those with two homes and a well paid job in London. Still, if I stand on top of the hill behind my house, I can see both coasts which is fine with me, I'm content.

I am moving towards retirement in the next few years, so I will definitely be wanting _fewer_ working and commuting commitments.

Now our children are long married and gone, it is time to think of downsizing and of moving to a house that meets our needs. So I am writing a brand new post called My Dream Home, but updating the thinking.

There is something special about the the coastal areas of Cornwall (and its neighbours). People talk about contentment and don't sound fanciful.