Richard Goldner (1908-1991) moved with his family to Vienna as an infant where he quickly learned to play the violin. After leaving school, he studied architecture at university. But he also  enrolled at the New Vienna Conservatory, where he studied under the Russian viola player Simon Pullman. Did his parents realise what he was doing, at least before Richard received a diploma from the Academy of Music?

Of all the classes, Goldner most enjoyed master classes from Polish violinist Bronisław Huberman. Goldner played the viola in the Simon Pullman Ensemble from 1931-8, and became Pullman's closest colleague. Pullman was later exterminated by the Nazis.

Goldner and his brother were extremely lucky to escape the Nazi camps, arriving in Australia shortly AFTER the start of WW2 in 1939. I say lucky because, despite being designated an “enemy alien” in Australia, Goldner thrived.

Chamber music is instrumental music played by a small ensemble, with each player responsible for his own distinct and equally important part. And no conductor. Distressed to discover chamber music was non-existent in Sydney, Goldner soon became involved in musical life in his new city and founded the Monomeeth String Quartet. But as far back as 1929 the Musicians’ Union of Australia had introduced a ban on membership for non-British musicians. The Union thus excluded all pre− and post−war refugee musicians, displaced persons and other non-British immigrants from membership until they had achieved naturalisation; this would occur after the regulatory five−year residence period. The embargo lasted until the mid−1950s, the exact years when post-WW2 migrants were being encouraged to migrate to Australia.

Because the Australian Musicians Union's restrictions, Goldner could not take up an offer of a posit­ion with an Australian Broadcasting Commission orchestra. So instead he worked as a jeweller with his brother, opening a shop in the Strand Arcade in Sydney.

In 1945 he founded Richard Goldner's Sydney Musica Viva. The group’s first concert was held at the New South Wales Conservatorium of Music in Sydney in December 1945, to an appreciative audience. During Goldner's concert there was a power blackout, but the music continued without missing a note, especially for Beethoven’s Great Fugue, which they played in honour of his Viennese teacher (Simon Pullman). 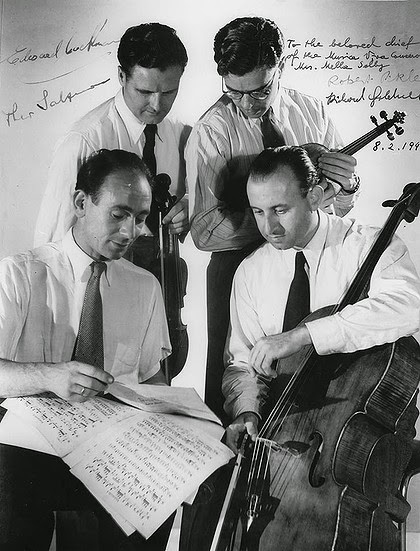 The success of the concert inspired Goldner to form an organisation for the promotion of chamber music in all its forms. In this he was supported by Hephzibah Menuhin who had moved to Australia in 1938 and assisted by a fellow refugee named Walter Dullo, a German businessman and musicologist. Together, Goldner and Dullo discovered 17 musicians (mostly central European refugees, and mostly Jewish) and formed them into separate chamber groups under the name Musica Viva in 1945. Dullo also became vice-president of the Sydney Mozart Society and correspondent of the Mozarteum at Salzburg, Austria.

The initial funding for Musica Viva came from Goldner himself. They developed an ambitious schedule throughout Australia and New Zealand, giving 170 concerts and travelling 80,000 ks a year. Al­though they were always financially successful, this schedule became exhausting. This, plus the fact that Goldner had injured his left hand, led to Goldner retiring from playing in 1952, and the group was disbanded. Fortunately it re-formed in 1954.

Goldner had always wanted to teach violin and viola, and to conduct young people's orchestras. In the early 1950s, the Director of the NSW Conservatorium approached him about teaching there, but Goldner was far too busy with Musica Viva's playing schedule at that time. He was again approached in the early 1960s, this time by the new Direct­or, Sir Bernard Heinze, and he was now in a position to accept. He lectured in violin and viola.

In 1966 he spent time in the USA with his former pupil Charmian Gadd. They taught at Pittsburgh and Washington State, married in 1970 when Goldner was 62, and returned to Australia in 1981.

Richard Goldner collected one of the most extensive chamber music libraries in Aus­tralia, which he donated to the NSW Conservatorium. He died in Sydney in 1991, aged 83.

Despite the Musicians’ Union of Australia's nastiness, Goldner was one of the refugees from Nazi-dominated central Europe whose arrival in Aus­t­ralia made a huge difference to our artistic development. In 2011, the Oscar-winning film maker Suzanne Baker published Beet­hoven and the Zipper: The Astonishing Story of Musica Viva. Many thanks to the Musica Viva blog. 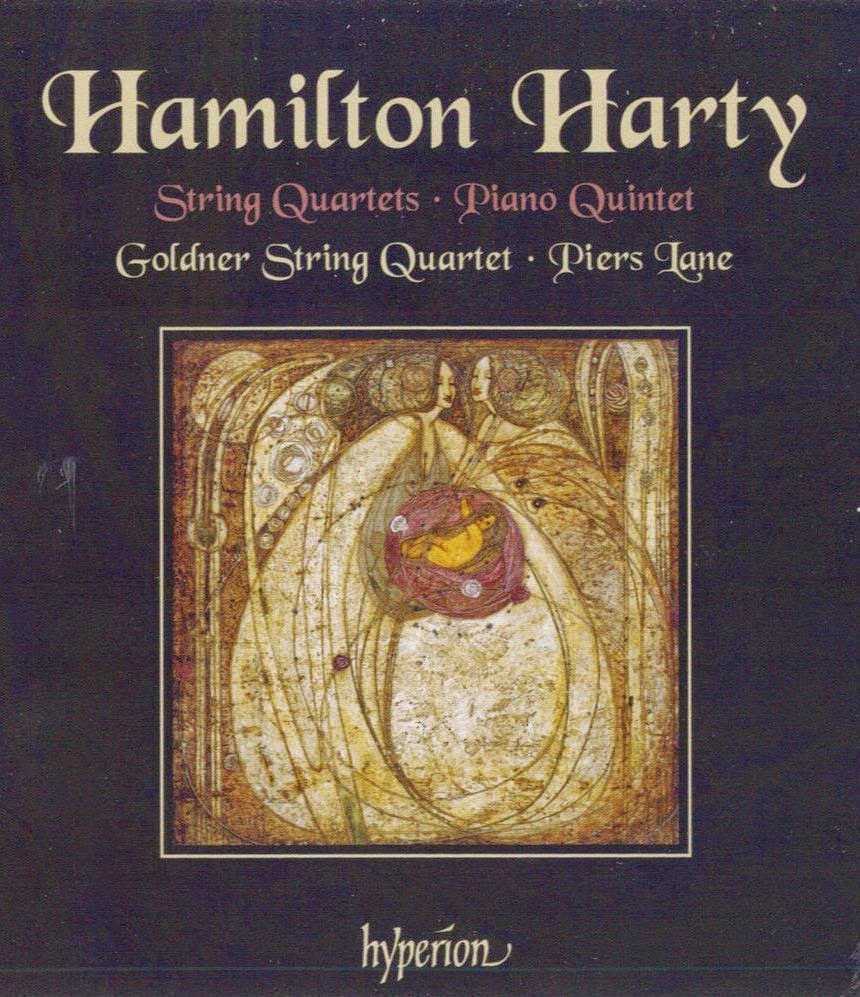 The Goldner String Quartet has widespread and long-standing recognition for excellence, as Australia’s pre-eminent string quartet and as an ensemble of international significance, favourably compared with the best in the world. Launched for the 1995 season at the Wigmore Hall in London, and still retaining all four founding members, the players are all well known to Australian and international audiences through solo performances and recordings. All members have occupied principal positions in organisations such as the Sydney Symphony Orchestra and Australian Chamber Orchestra.

As seen in the 2012 CD cover, Goldner's name still lives on in the String Quartet's performances and publications, decades after he passed away (in 1991).

I have wondered who or what was behind Musica Viva. I now know.

Why do we treat refugees as as if they were potential criminals. Now David Cameron is saying that they have to find work within 6 months or they get sent back to the killing fields they escaped from. Goldner and my parents were some of the lucky ones.

I didn't either. I was studying brilliant musicians in Vienna until 1939, and wondered if any of them survived the war. It was a real thrill to follow Goldner's career ... of all places, in Australia!

Sometimes refugees and migrants got lucky.... We in Australia actively recruited them from 1946-1970. We paid for most of their travel costs, put them in hostels when they arrived and found jobs for the men.

At other times it was random, as to whether refugees got out of their countries safely, drowned at sea or got turned away when they arrived in their safe haven. Or were accepted. Goldner and your parents were very fortunate.

especially for Beethoven’s Great Fugue, which they played in honour of his Viennese teacher

Don't you wish you could have been there for the concert? It must have been a very emotional experience, for the audience as well as the musicians.